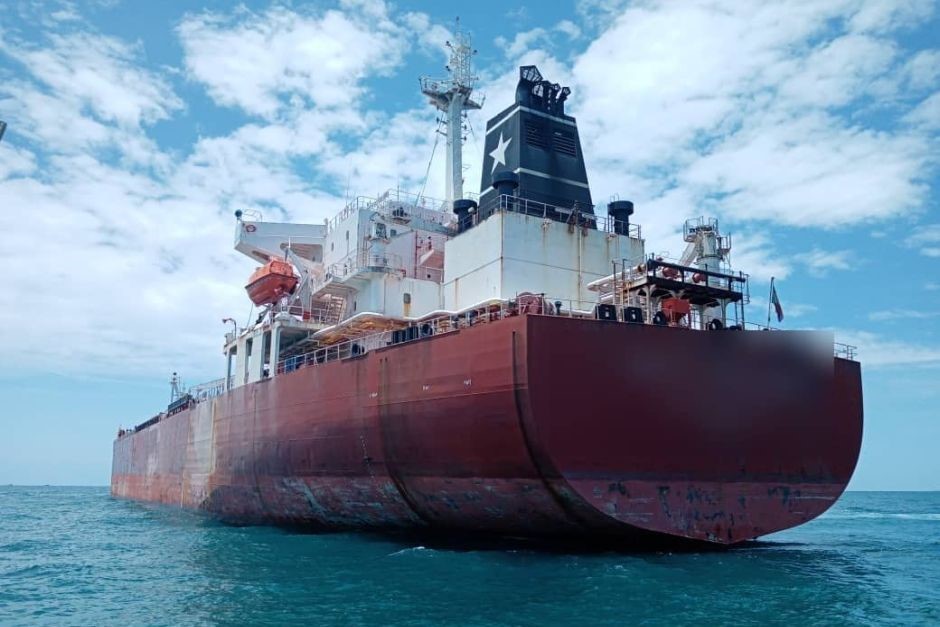 The year 2021 marks the first year for the implementation of Malaysia Defence White Paper. The paper made it clear to the world that Malaysia consider itself as a maritime nation and this statement is further strengthen by the length of its maritime border in comparison to its land borders. The combination of peninsular Malaysia and the state of Sabah and Sarawak result in a 5,749 km of water border in comparison to the country land border that is 3,257 km. Malaysia is also a country bounded by the Straits of Malacca, South China Sea, Andaman Sea, Sulu Sulawesi Sea and the Indian Ocean. Hence the country faces many traditional and non-traditional issues as well as challenges in safeguarding its maritime zone.

The maritime industry in Malaysia contributes about 40 per cent of the country’s gross domestic product (GDP). More than 90 percent of Malaysia’s exports are by sea. Over the last ten years, Malaysian ports have recorded an average trade growth of three (3) per cent in compound cargo throughput. Supporting this growth, Port Klang – Malaysia’s largest port, plans to increase its capacity by 50 per cent to 30 million twenty-foot equivalent units (TEUs) per annum by the year 2040. Similarly, the Port of Tanjung Pelepas (PTP) in Johor is developing a new berth that will add 3.5 million TEUs to its current capacity by 2025.

Earlier this year, the Malaysia Maritime Enforcement Agency (MMEA) has started Ops Jangkar Haram which is coordinated under the newly formed National Task Force (NTF). The NTF carries a mandate to strengthen Malaysia’s border control from the intrusion of illegal immigrants in order to curb the spreading of COVID-19. The operation has been getting quite unfavourable reputation internationally with some maritime news website claiming the detained crew were treated like they’re criminal and wild dangerous beasts . Other maritime website even advised ships to take extra precaution when anchoring in Malaysia water causing misunderstanding with the public thinking that Malaysia water is dangerous. The shear amount of unfavourable opinion among the maritime communities when the MMEA enforces the Malaysia Shipping Notice (MSN) 5/2014 dated 2 July 2014 is quite surprising.

Would such response indicate that the MMEA has been lenient over the years or a lack understanding of the maritime map by the ship master? There has been cases in which argument have been put forth that Malaysia has violated UNCLOS. However, it is well known that there are no “international waters” outside Singapore waters; ships are either in Singapore, Malaysia or Indonesia. When anchoring off Malaysia, it should be borne in mind that Malaysian territorial waters extend 12 nautical miles from the baseline, if not limited by other State boundaries. In addition to the MSN, the Merchant Shipping Ordinance 1952. Section 491B of the ordinance requires ships to notify the director of marine or port office regarding its planned actions within the territorial waters. Ships may be required to pay a fee for conducting such activities. It should be noted that the ordinance has recently been amended to include “anchoring in non-anchorage areas”.

Furthermore, the essence of Ops Jangkar Haram was not to detain illegal anchoring but it was in support of NTF mission to strengthen Malaysia’s border control from the intrusion of illegal immigrants in order to curb the spreading of COVID-19. Although MMEA were in the main agency in charge of patrolling the Malaysia water there were also other agencies involved in the operation. It is however, undeniable in the midst of the operation since January, MMEA has detained 101 vessels for various offences under the Merchant Shipping Ordinance 1952, with 83 of them detained under Ops Jangkar Haram that resulted with RM2.5mil fined and compound collected and RM1.3mil comes from Ops Jangkar Haram . In addition, as of 18 August 2021 following the Ops Jangkar Haram a total of 54 ships, 38 smugglers and 1,146 illegal immigrants been detained.

It can be concluded that the illegal anchoring being detained was a spill over from an operation to preserve the country sovereignty. In the case of crew member being treated as criminal based on data and assessment made by the NTF the numerical figure has shown that some of the vessel detained were smuggler and human traffickers who are well equipped with firearms. Therefore unless proven otherwise precaution must be taken by the law enforcer in order to protect and defend themselves.