He was accompanied by Colonel Brandon Wood, Australia Defence Advisor, Ms Isobel Brown from the Department of Defence International Policy, Malaysia and Brunei Desk and Miss Rebecca Perkin from the Defence Advisor Office at the Australian High Commission Malaysia. A roundtable talk was held centred on "New Australian Government and Defence Initiatives in the SEA Region".

Through the discussion, Australia highlighted their commitment to countries within Southeast Asia and as a show of its commitment to the region, a post for a Southeast Asia Special Envoy Officer will be created. In addition, Australia reiterated the importance of their relationship with Malaysia, the Five Power Defence Arrangements (FPDA) and ADMM-Plus. The visit ended with an exchange of mementoes and a photo session. 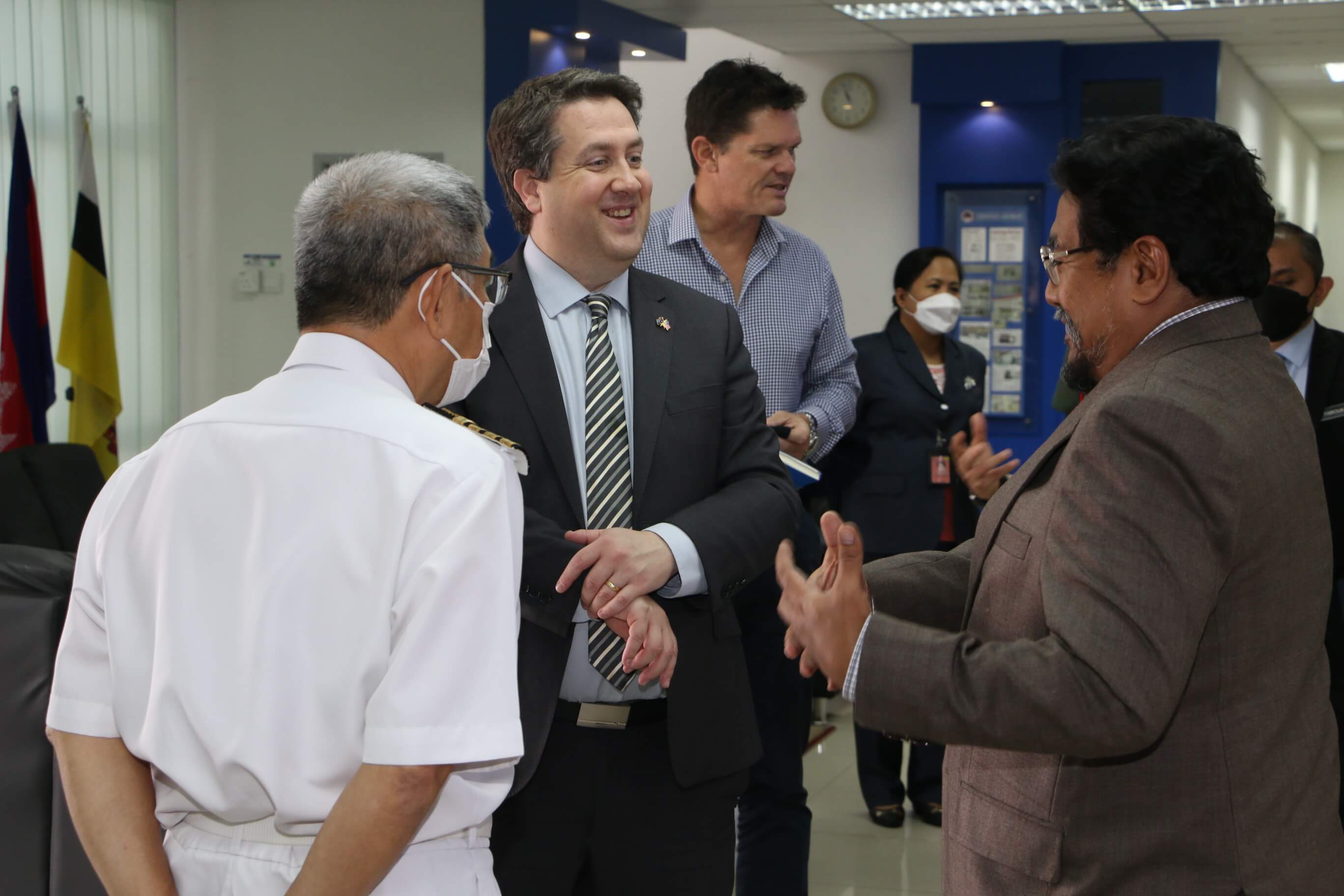 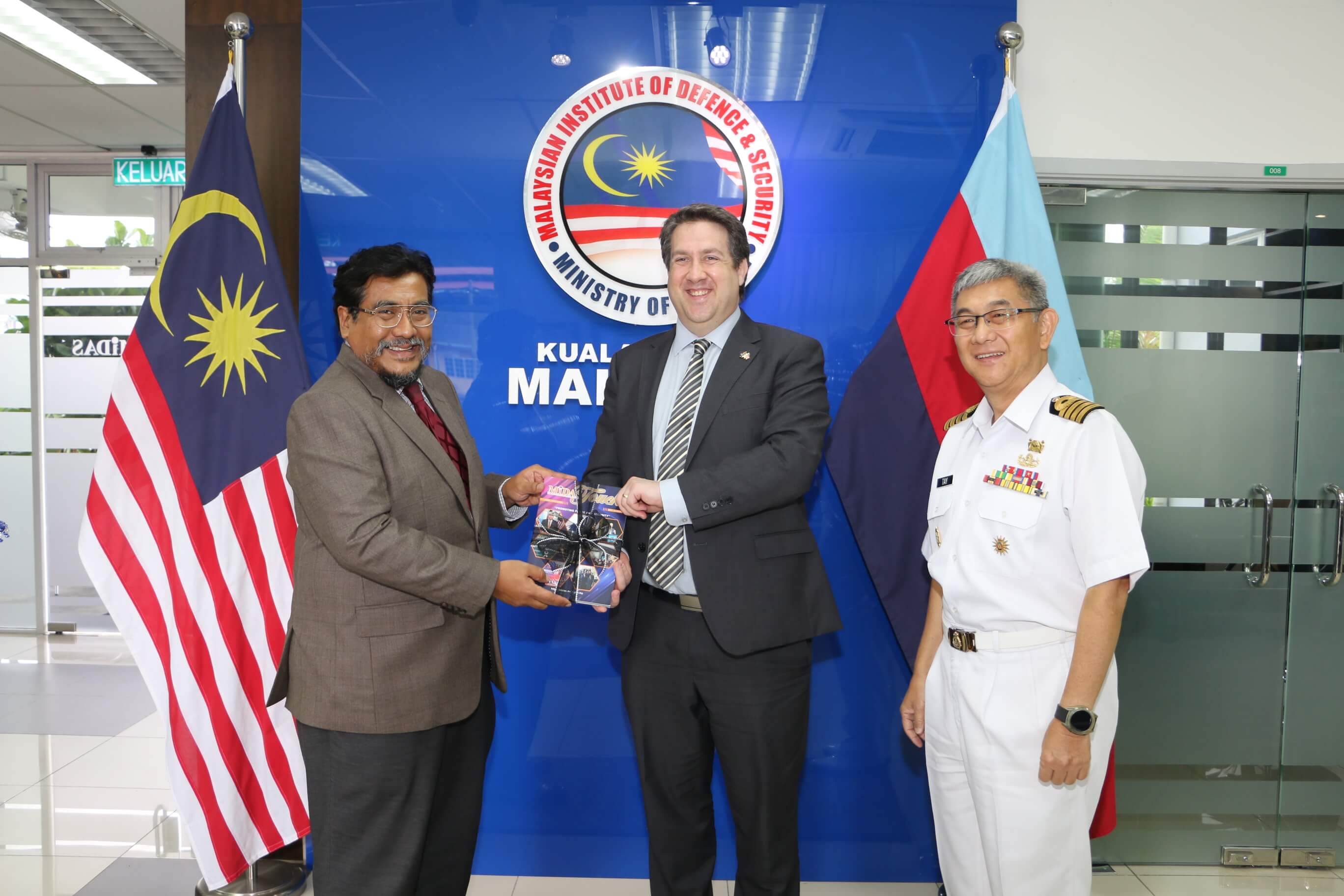