The visit started with a courtesy call by MiDAS head of delegation to the PHN Director General Rear Admiral Dato' Hanafiah Hassan, RMN. After the call MiDAS officers were taken to visit the Geospatial Department and a short talk on its function was also given.

Focus of the discussion during the visit was on the naming of Malaysia Underwater Sea fixture and the effects towards Malaysia maritime borders. Following that the officers were taken to visit the Charting Department where exclamation were provided on how Malaysia maps are chartered manually and electronically. The next department visited was the Meteorological Department where a short briefing on its function and services that PHN provides were given. The visit ended with an exchange of memento between the Director General of PHN and MiDAS Acting CE after a luncheon provided by the host. 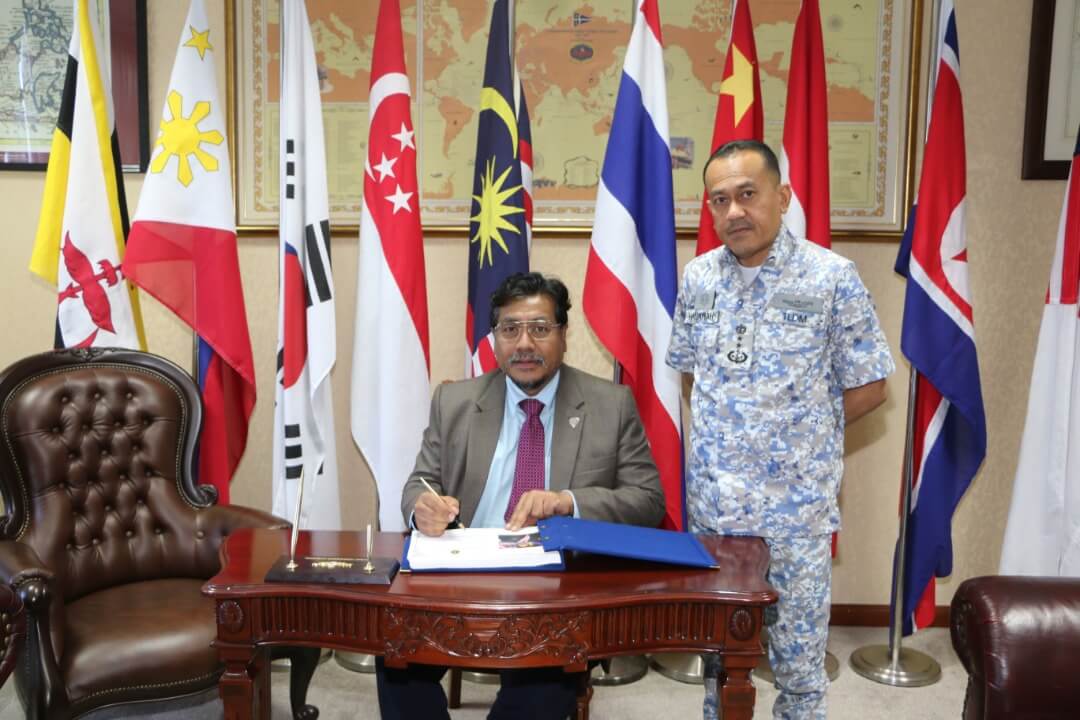 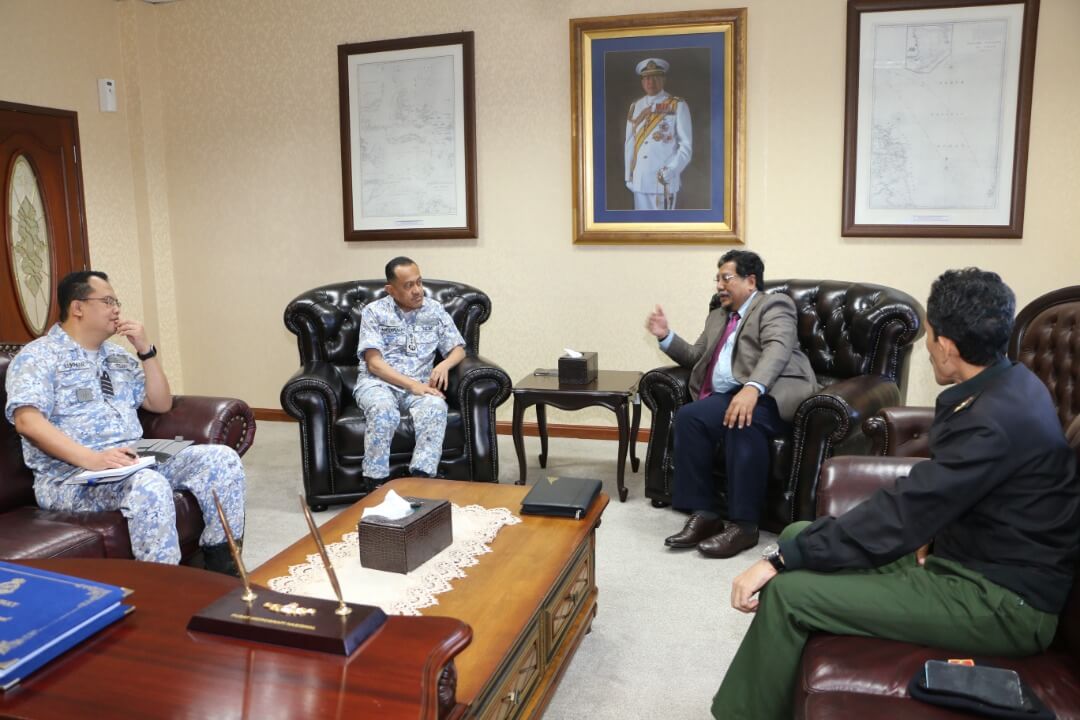