A briefing on MiDAS roles and tasks as well as a discussion on defence and security matters was held during the visit. Some of the points discussed include a possible arrangement of second webinar. The visit ended with an exchange of momento between Mr Noor Hisham bin Rosle and Colonel Norbert Johannes Moerkens. 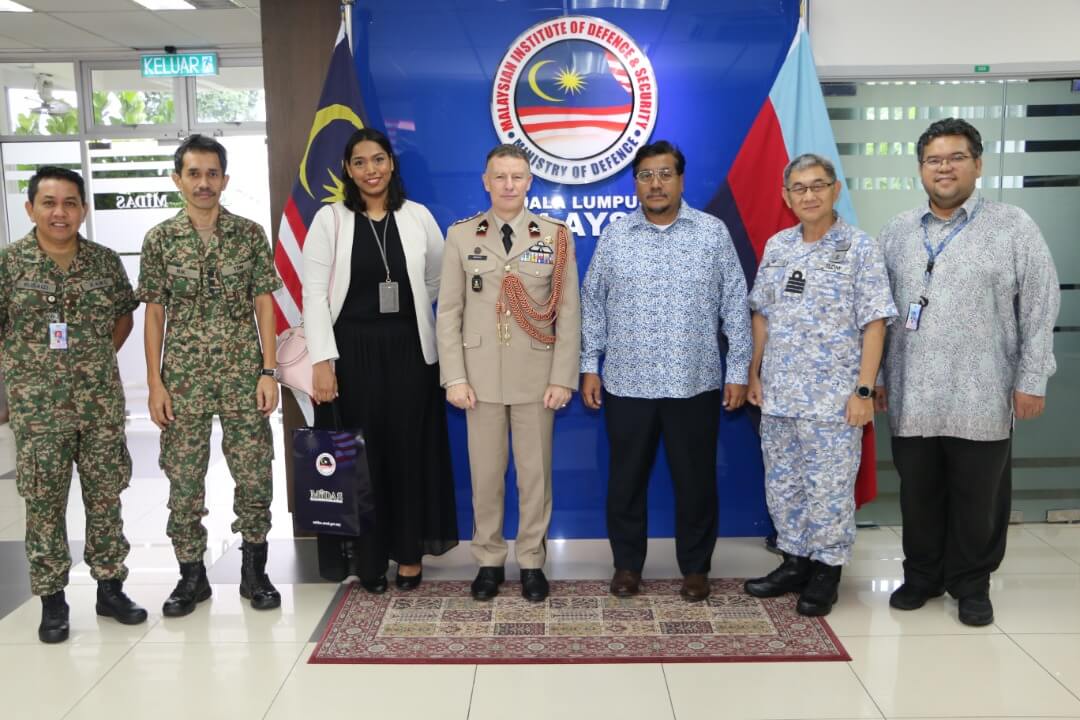